Meet our Head of School

On October 21, 2021 the Board of Trustees announced the appointment of Mr. John Melton as the next Head of School of Lake Forest Country Day School, effective July 1, 2022. The Search Committee’s thorough, nationally competitive process resulted in an enthusiastic recommendation of his appointment to the Board, where John was met with a unanimous vote of approval.

John is a seasoned independent school leader, having served as a Head of School for five years and a division head for ten years.  Among his significant accomplishments as Head of School are the completion of a full strategic planning cycle, execution of successful financial stability initiatives, and, through his collegial and collaborative leadership style, inspiring a sense of community and pride around a vision for the future of the school. Among John’s greatest strengths is his ability to connect with people. We were particularly impressed with his ability to personally connect with members of our parent, student, faculty, and staff community. He cites his eagerness and experience in listening, collaborating, and communicating with integrity and empathy as the keys to his success — and we enjoyed observing this during his visits to LFCDS. We value that “inspiring positivity” is one of the main tenets of John's educational philosophy.


John graduated from The Langley School, St. Stephen’s & St. Agnes School, and Hampden-Sydney College in Virginia. He earned a Master’s in Secondary Education at Marymount University in Virginia, and a Master’s of Science in Marine, Estuarine, and Environmental Science from the University of Maryland at College Park. From 2015 to 2020, John was Head of School at Fuqua School in Farmville, Virginia. In the decade preceding his outstanding work at Fuqua School, John was Head of Upper School (grades 5-8) at The Country School in Easton, Maryland, a PK-8 school with approximately 300 students. John began his career in independent school education at Palmer Trinity School in Miami, Florida, where he served in various roles, including science teacher, Director of Outdoor Education, Director of Summer School, and Upper School Dean of Students. From 2020-2022 John served in an interim role as Director of Advancement at Highland School in Warrenton, Virginia, where he lead the advancement team to oversee fundraising, communications, marketing, alumni relations, and special events.

In John’s words, he is drawn to Lake Forest Country Day School because of the School’s “rich history of exceptional teaching, the community characterized by engagement and inclusion, and the culture of knowing each child.” He looks forward to getting to know each family and member of the school community.


Click here to read the message about John's appointment as Head of School from David Keller, Chair of the Board of Trustees. 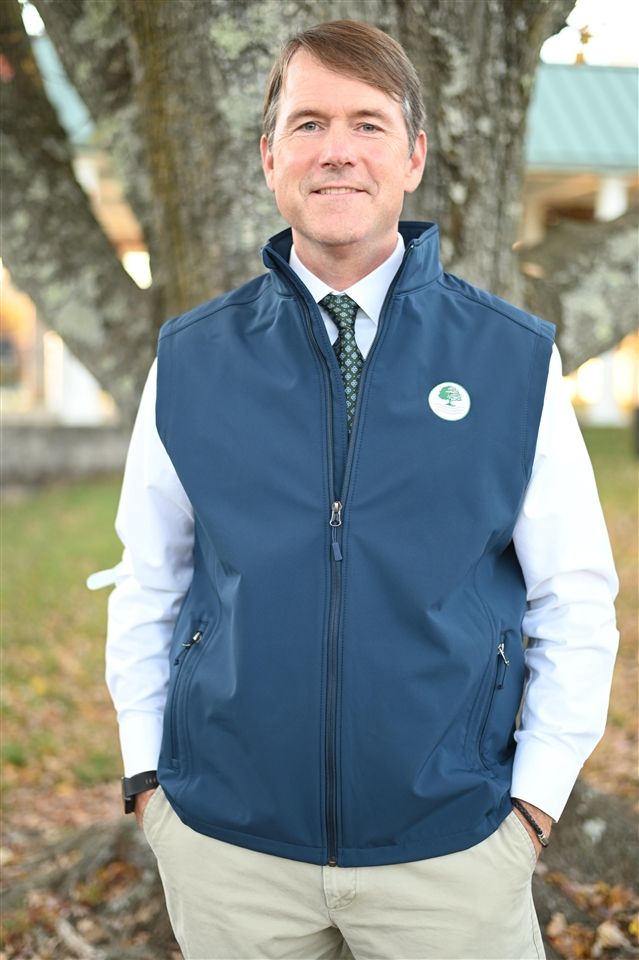 Please click here to read a message from Mr. John Melton, Head of School.
“I think the best way to express our overall reaction is through a simple statement: when we arrived for our finalist visit, we felt like welcomed guests, and when we departed, we felt as if we were leaving a place we had known and cared about for some time. I have been a school leader long enough to know myself and to develop some sense of my strengths, affinities, and areas for growth.  My visits to campus and interactions with the community have convinced me that I will be the very best version of myself at Lake Forest Country Day School!” -- John Melton, Head of School
A co-educational independent private school for students age 2 through Grade 8.
Graduating students of strong character with a passion for learning since 1888.
Schedule a tour!